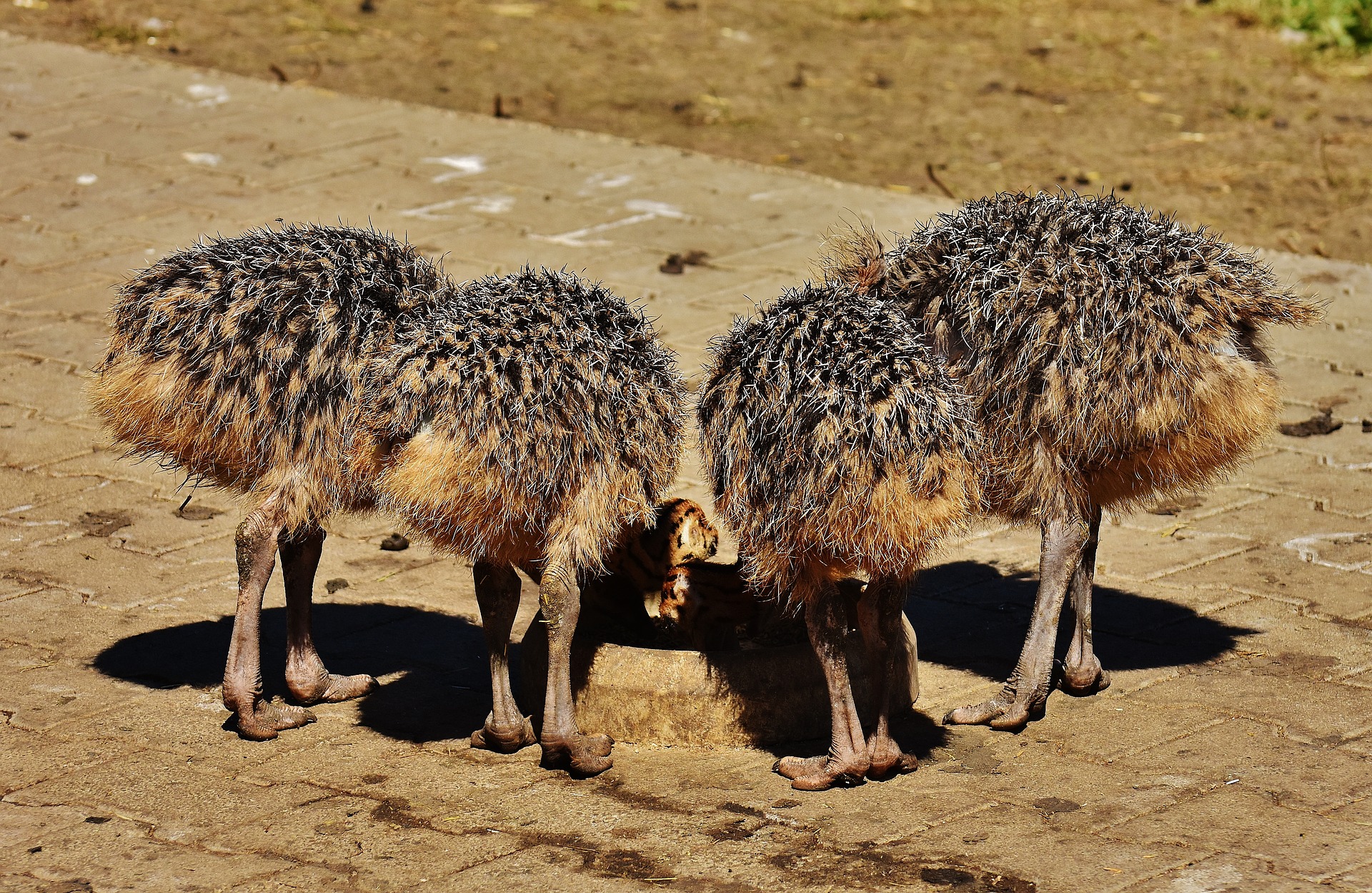 Misunderstanding #4: We will change when we are ready. 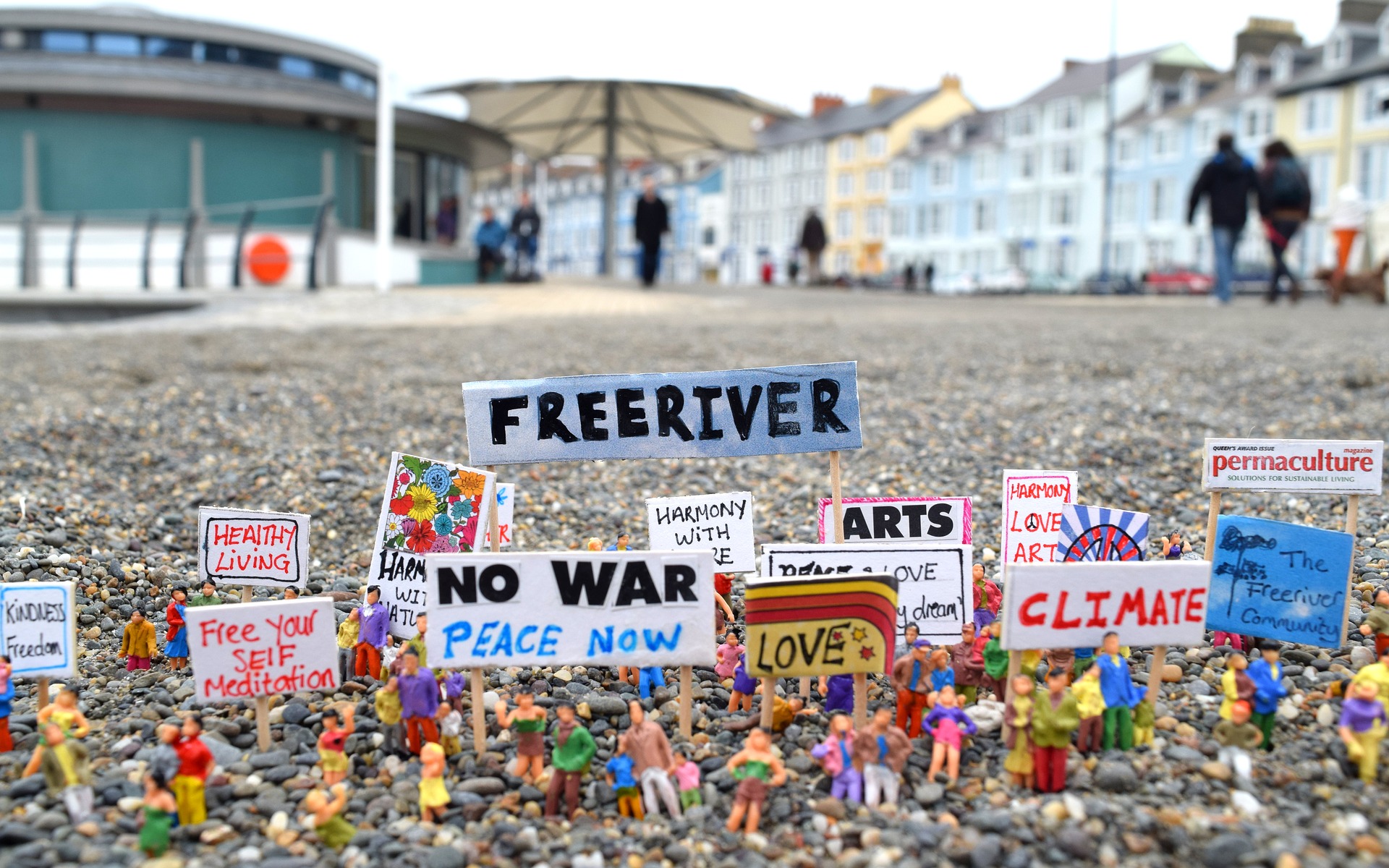 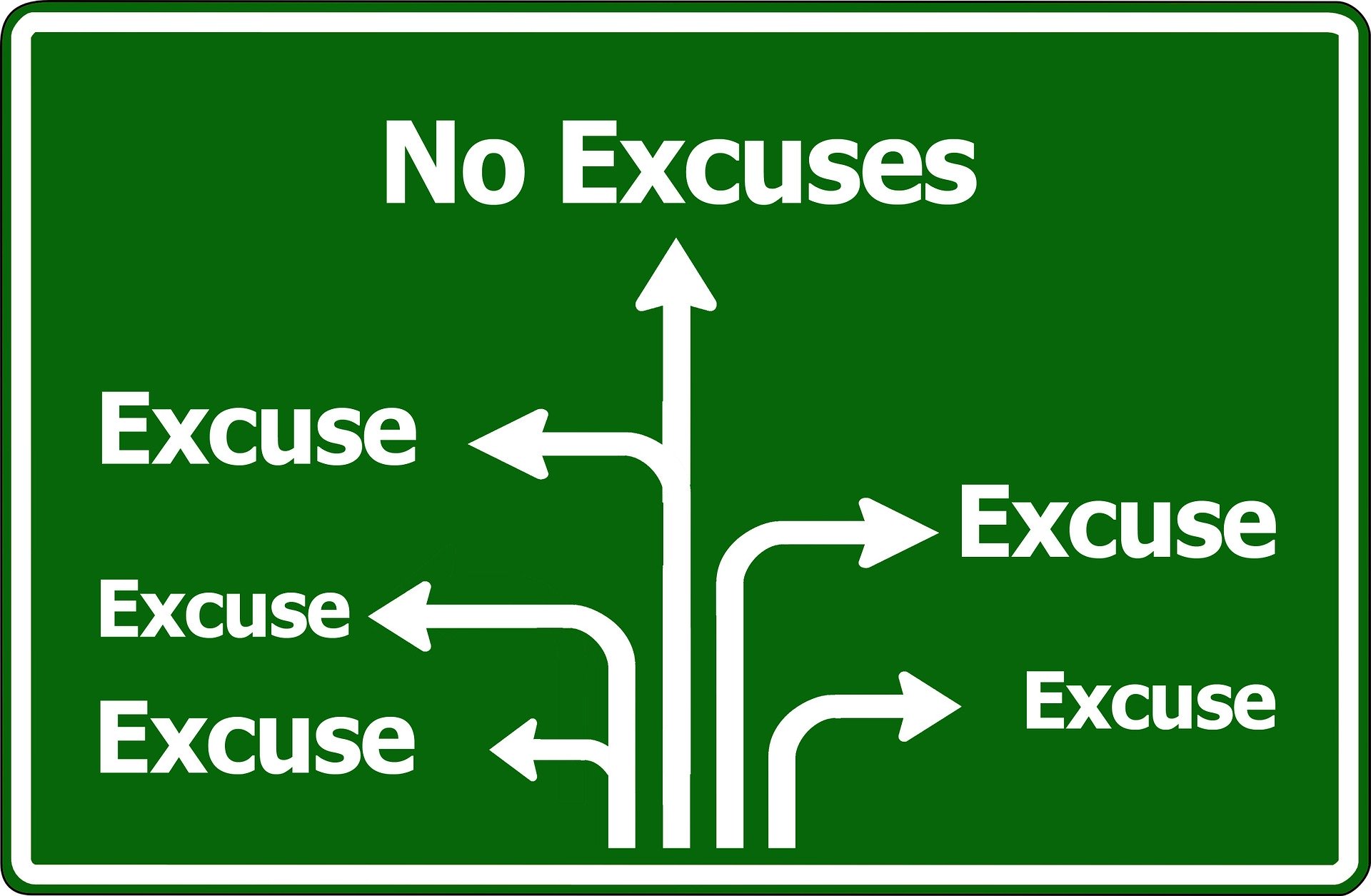 I read a lot of little blogs every day and Dan’sDaily blog is one of them. Couple of weeks ago, Dan had written about Seinfeld and creative choices, an extract of which is below:

When Seinfeld’s pilot episode aired in 1989, a research report said, “No viewer was eager to watch the show again.”

Audiences found the lead character to be wimpy, and they complained nothing happened in the show.

Did the writers, Larry David and Jerry Seinfeld, change anything, though?

And fast forwarding to the finale, they clearly did something right: over 76 million people tuned in to watch it, and the series has since grossed over $3 billion in syndication fees.

There are competing hypotheses as to why Seinfeld succeeded despite its rough start. However, many of these end up coming back to David and Seinfeld’s unwavering vision and execution. They didn’t give up control, they micromanaged everything, and they prioritised what was funny. If it got a laugh, it went in; even if that meant “not much happened,” in that episode.

It’s got me thinking about the principles we consciously—or unconsciously—use when we build products, make art, or bring anything new into the world.

What balance do you strike between commitment to a vision, and bringing other people into your creative process?

But wait, here are my additional questions. You stick to your commitment to your vision, ignore advice, do hard work and bring others into your creative process. And bingo, you would succeed right?

Far from it, we are blinded by a combination of several biases here. Primarily Seinfeld and his success parameters are being evaluated a priori (in retrospective coherence) – the probability of this lining up for another person is close to slim or none at all. Kind of a swiss cheese effect, the probability of holes in a Swiss cheese lining up when you stack 20 slices of swiss cheese is very low. So don’t bet on it. Seinfeld and his success is his vision, his effort, his persistence, the action of his feedback loops plus the timing and the place and the environment that he tried it in. He could have totally flopped and be easily confined to the dustbin of history, never to be known as an artist.

So before you dive into your vision, your passion and your execution and bet on something, don’t give up that day job yet – stay employed in Burger King or Starbucks while you give it a shot (or have a rich grandfather around to board and house you) – that alone will not be enough to achieve success.

Misunderstanding #4: We will change when we are ready.